Severe weather in China has wreaked havoc in the northern and southern areas since the start of June. Eleven southern districts have been inundated by floodwaters as heavy rainfall continues, affecting more than 2.6 million people. Meanwhile, the northern districts are experiencing high temperatures. China’s state media reported on June 10 that the flooding has caused more than a dozen deaths, and forced hundreds of thousands of people from their homes in south and central China. But residents say the numbers could be higher. Locals in the affected areas criticized the authorities for not doing enough. They said the authorities did not send any relief efforts, and the state-run media covered up the severity of the situation. In southern China, waters in 110 rivers have overflowed due to heavy rainfall. Eleven provinces, including Fujian, Guangdong, Guangxi, and Hunan saw the most damage, including flooded streets, collapsed houses and roads, landslides, and damaged crops. A Chinese netizen posted on Twitter: “Hunan has never received such a heavy rainstorm in fifty years, it continued for four days and four nights straight! There are too many unusual phenomenons this year, the Chinese people are suffering even more.” A video of the rainstorm was included in the Twitter post in which a man shouted: “Enough rain! Enough rain! Enough rain! Enough rain!” Mr. Kuo, a resident from Zhuzhou city, Hunan province was concerned about the floodwaters. Mr. Kuo: “There was a huge rainstorm here in Zhuzhou city and many places have been flooded, but state-run media did not report about it. Right now, the media only reports the good stories, not the bad ones. Xiang River is close to Yangtze River and when heavy rain falls, the area downstream of Xiang River gets flooded. It happened last year. I live on the side of Xiang River and its water has gone up a lot, but not as much as last year.” Since early June, heavy rainstorms had hit Guangxi province causing Qingshitan Reservoir, the largest reservoir in the area, to overflow. This flooded the entire Yangshuo county downstream, causing road closures and power outages in many neighborhoods. Residents did not have internet nor running water. Mr. Wang from Guilin city indicated that other places in Guangxi, such as Lipu city, Yangshuo county, and Pingle county were also hit-hard by the storm. He criticized the local authorities for publishing a total of nine deaths and believes they are lying about the actual number of deaths. Mr. Wang: “The overflowing of reservoirs is definitely a huge problem and causes a big flood. Every year people die of floods like this. The number of deaths and damaged properties are enormous but it is not reported on TV. No one comes to the rescue. They [authorities] seem to be blind and deaf to the sufferings of the Chinese citizens. The sewer system of a city represents the conscience of the government—they did not build it well.” Guangdong province was also heavily impacted by floods. In Shaoguan city, heavy rainfall began on June 8 and lasted for a day, causing Mengzhou reservoir to overflow. At about 6 a.m. on June 9, landslides occurred near Shaoguan Baizhu Power Station, damaging the pressure tube of the power station, and disrupting travel in some parts of the G323 Highway. Mr. Tsang, a local from Huizhou city in Guangdong, said, “The flood covered a huge area, many vehicles were under water and many houses collapsed. The sewer system definitely has problems because this happens every single year. The government has done nothing and has no solutions at all. We don’t see reports on the flooding, not to mention having relief efforts. The death of the guy [George Floyd] in the United States received a lot of coverage in the media, but nobody reports on any of the deaths of the Chinese people [caused by the flooding].” While floodwaters inundated the South, many northern provinces including North China, Huanghuai area, Shaanxi, Northeast China, and Inner Mongolia are experiencing the highest temperatures recorded for this year since June 2. Th 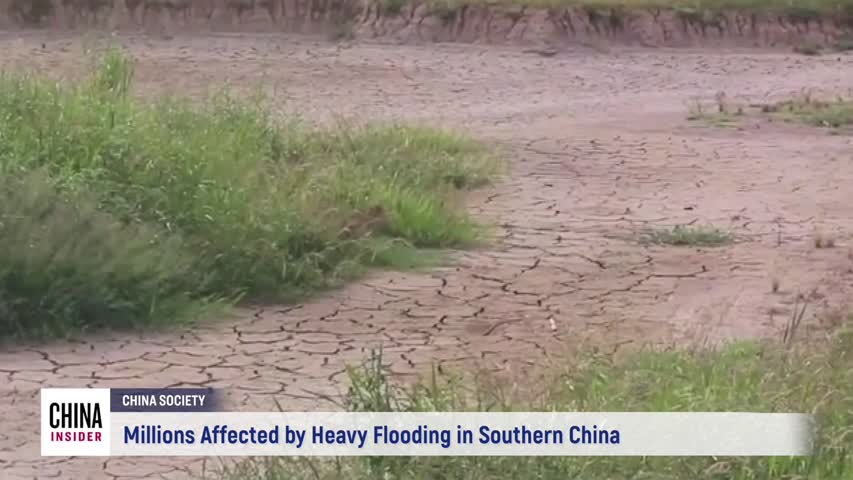 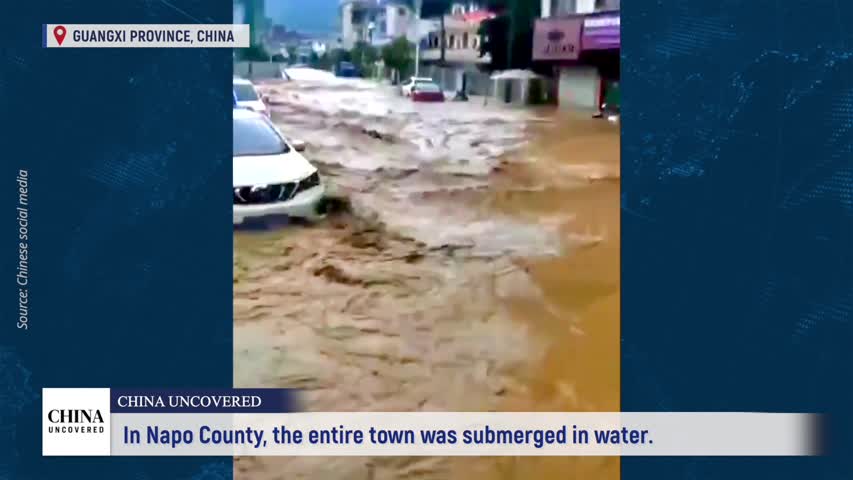 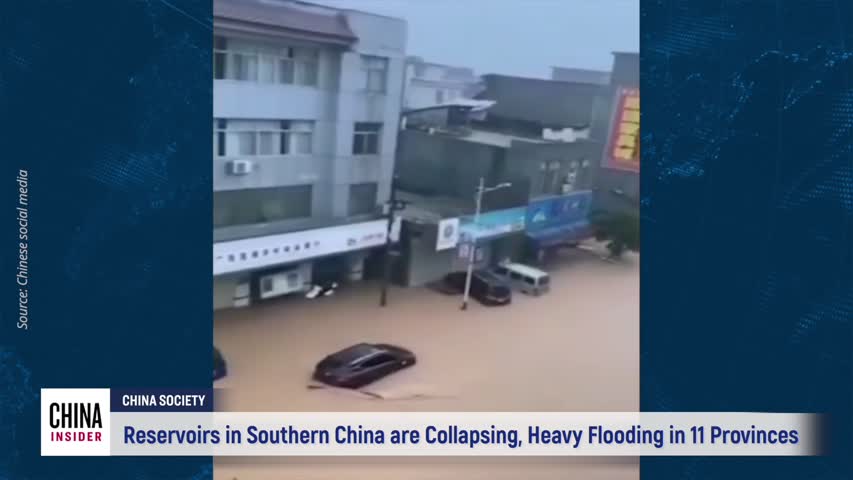 Reservoirs in Southern China are Collapsing, Heavy Flooding in 11 Provinces 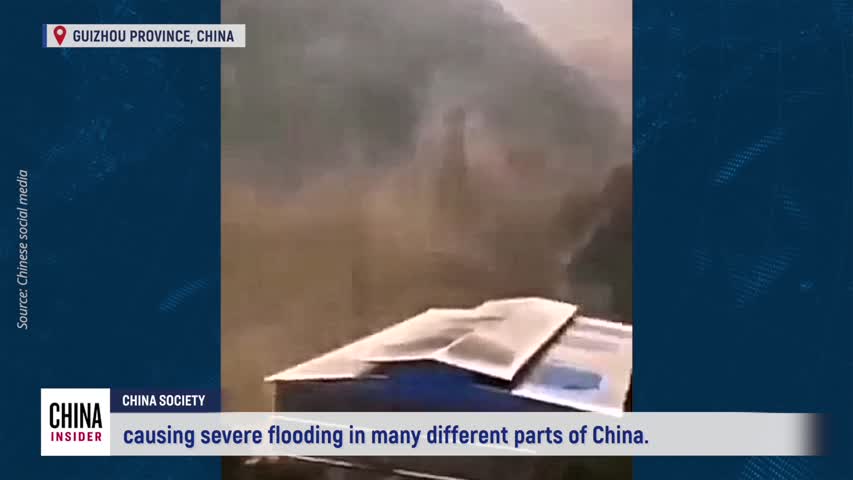 Unfinished Multi-Million Dollar Bridge Swept Away by Flood in China 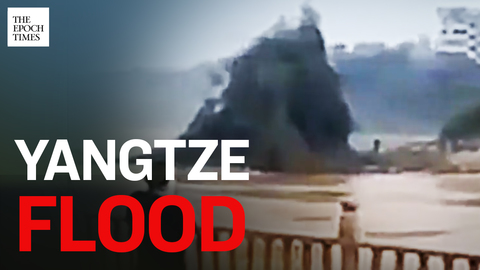 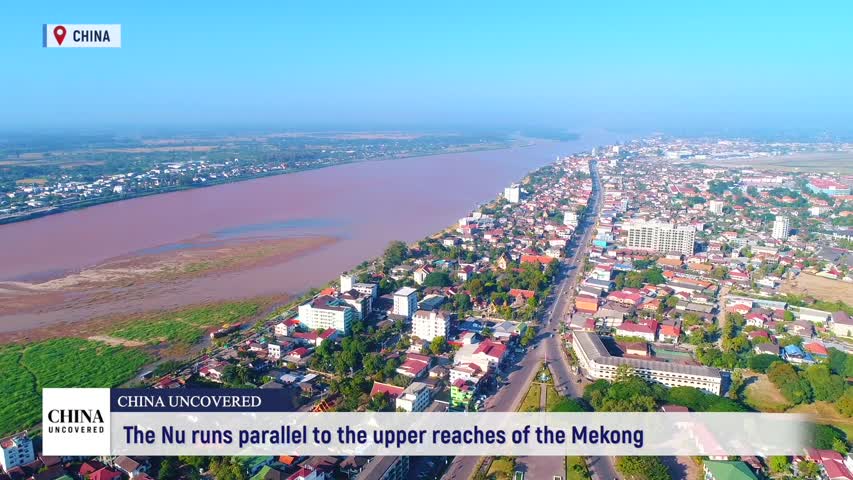 Thousands of Tourists Stranded Due to Heavy Rain and Mudslides 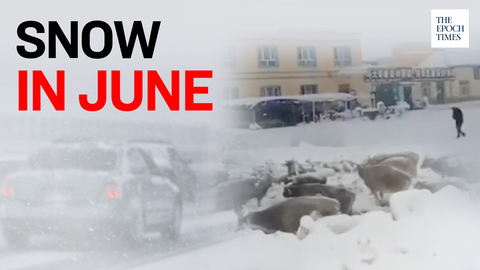 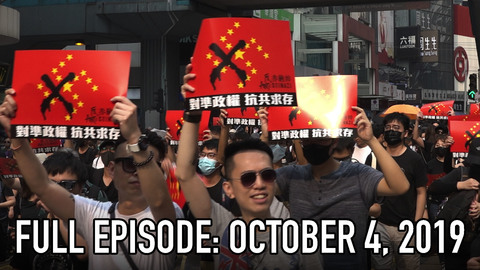 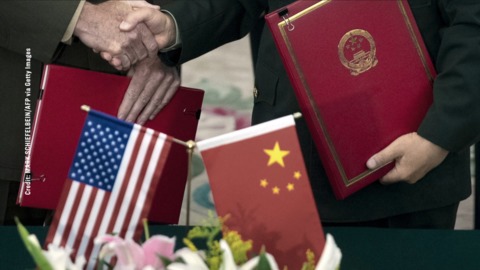 China think tank: we have to win over America’s left 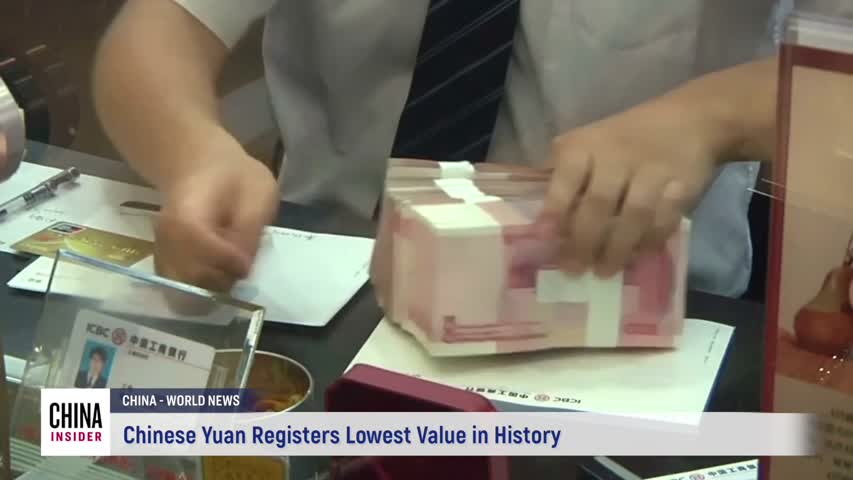 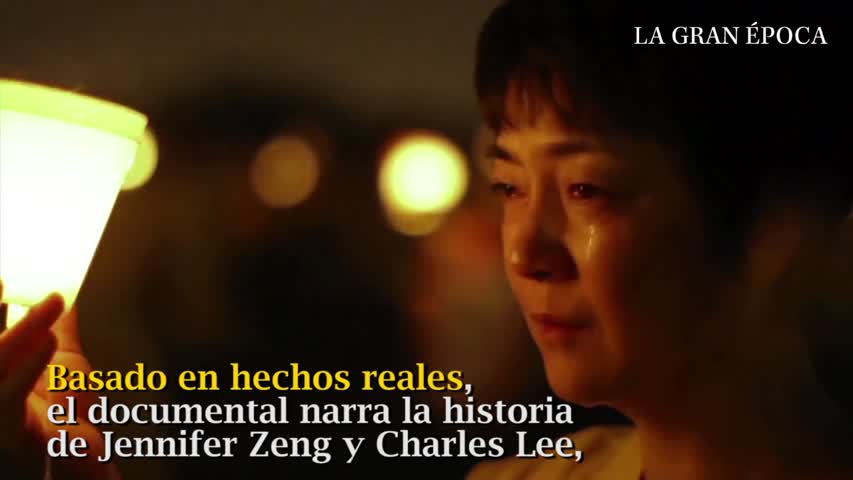 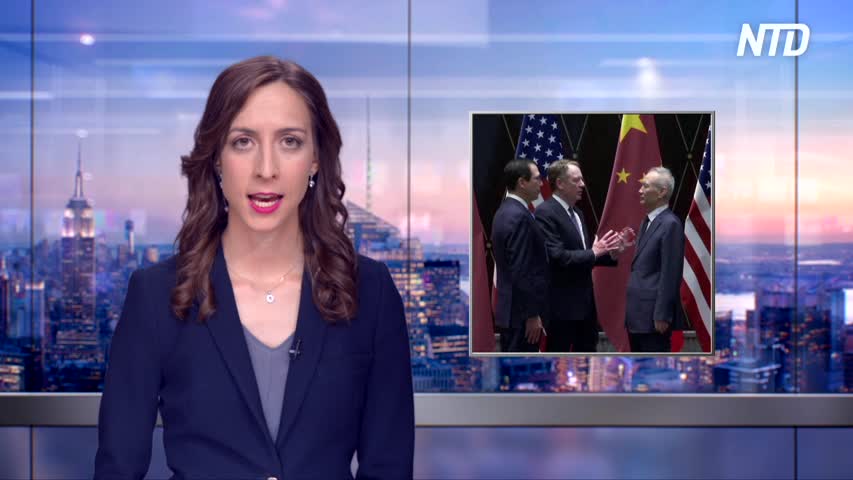